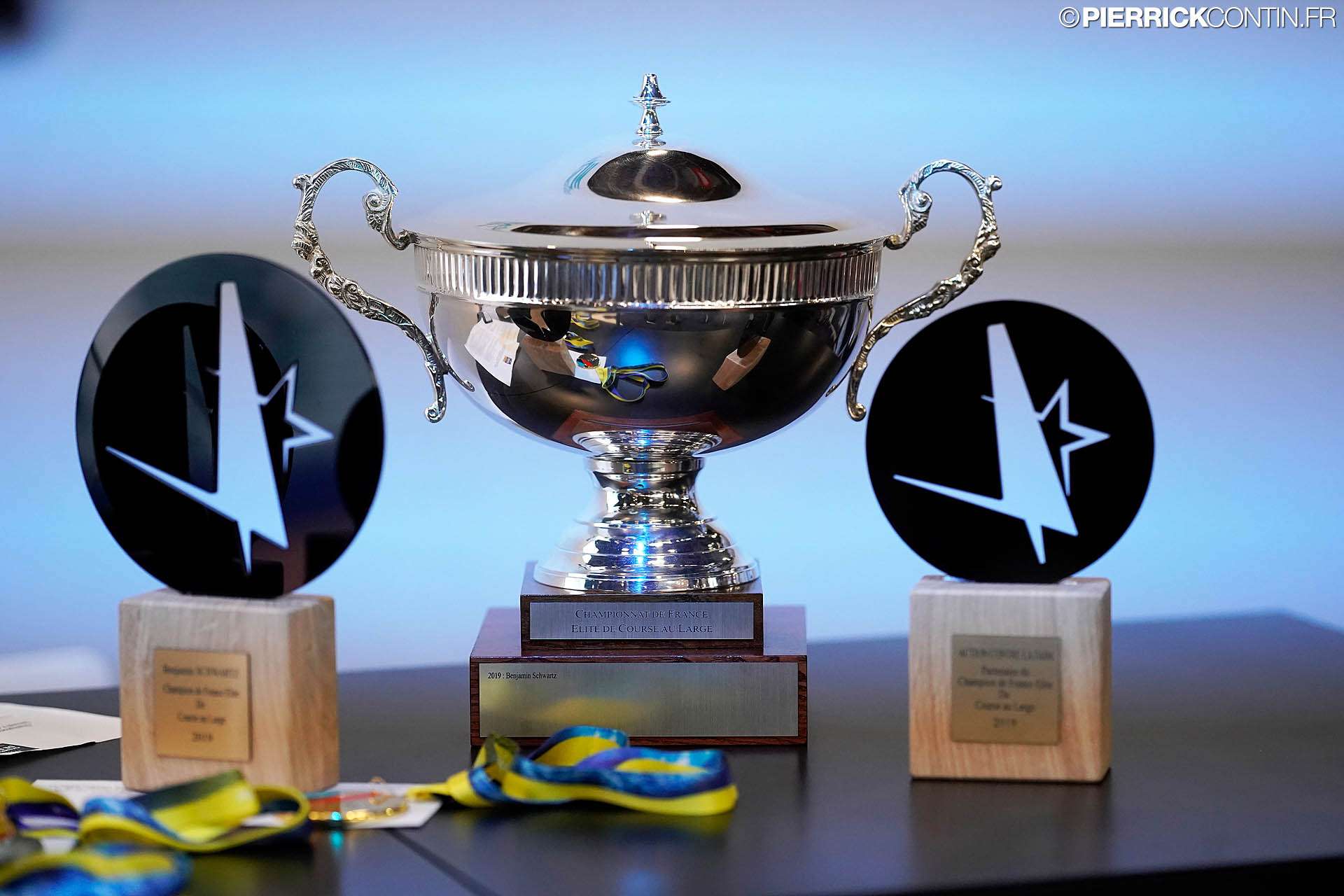 Tom Laperche, Champion de France Elite de Course au Large 2021 & 2022, tell us the story of how he discovered offshore racing with the Team Bretagne CMB on the Figaro BENETEAU Circuit: ' I learned so much about offshore racing, the commitment, and the work necessary to win."

Why the Figaro circuit?

Tom Laperche :I started to be really into it between 2010 and 2015, I was between 10 and 15 years old. I watched the race and saw what it was about. And then I wanted to sail offshore. In 2019, with the new Figaro Beneteau 3 in Port la Forêt, there were a lot of champions who came back on the circuit. And I was there as a young “Espoir”. It was amazing this year.

What about the monotype?

Tom Laperche : The monotype is important. Therefore the level is homogeneous, and everything is about the details. This is extraordinary for the learning, the commitment, and to explore offshore racing.

What did the Figaro Beneteau Class bring you?

Tom Laperche :I learned so much about offshore racing, the commitment, and the work necessary to win. When I think about it, I have so many good memories. I am really glad I started offshore in this Class.

Tom Laperche :I have so many memories and a lot of good ones. My greatest memory was probably during the first leg of my first Solitaire du Figaro: I arrived at the second place in Ireland. Kinsale was one of the best stopovers I ever made. This was amazing to arrive second with the sailors racing in 2019.